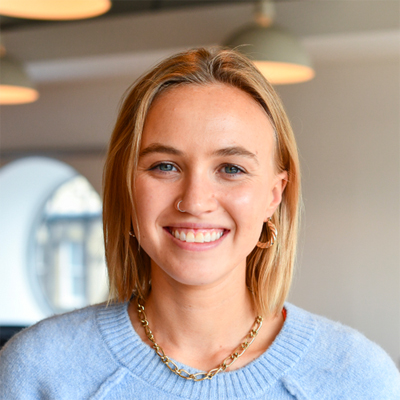 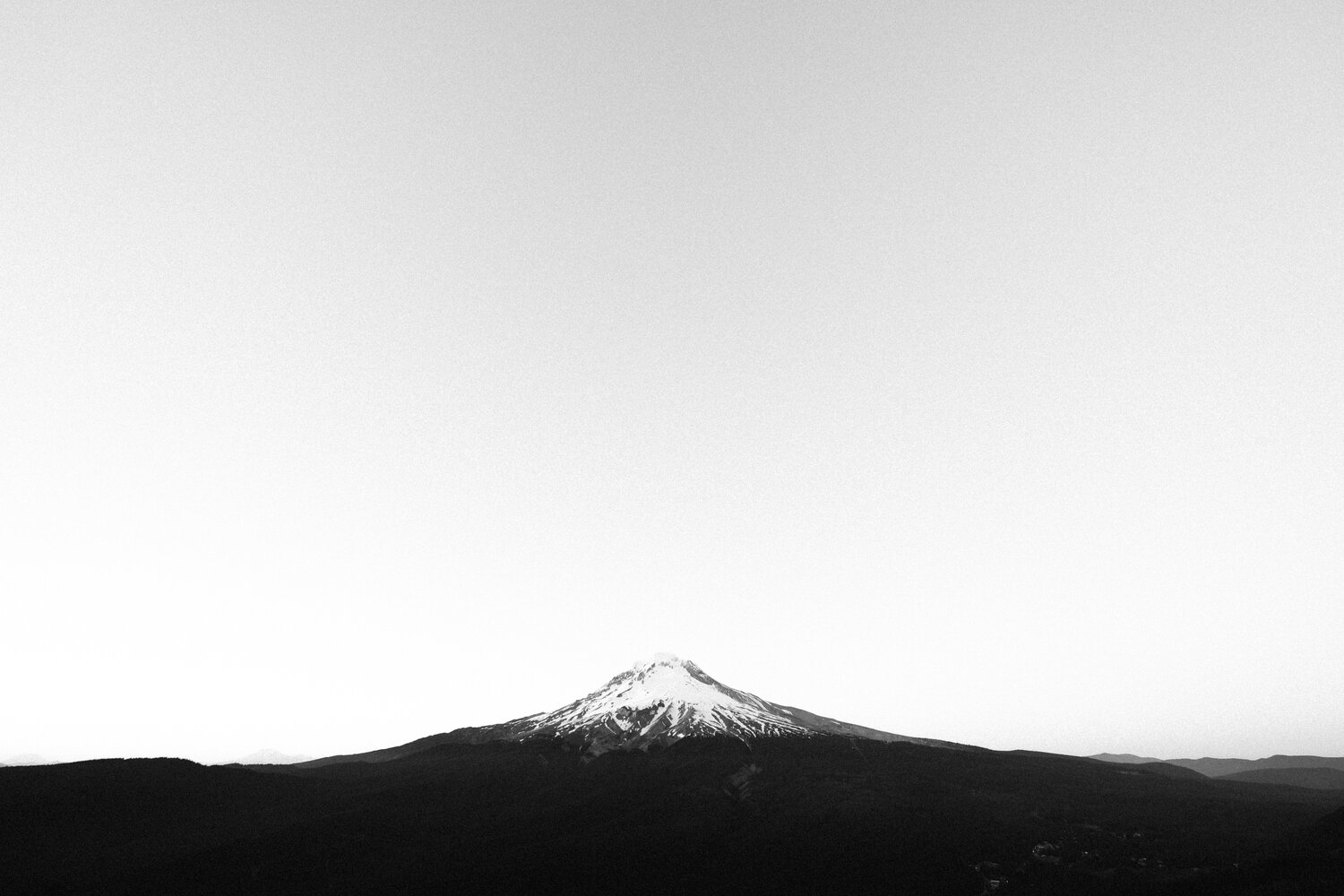 You often hear people talk about climate change in terms of the future; ‘We need to save the world for future generations’. At Pawprint, we’ve even taken this view when trying to galvanise our movement.

While it isn’t untrue, our eyes have been opened to the fact that horizon-gazing like this can pull focus from what’s right in front of us. What about the people living the effects of climate change, today?

This World Humanitarian Day, it’s time to talk about environmental racism. Understanding how it enables climate change is an important first step in a move towards a healthy planet for all; the second is reframing the climate crisis as a humanitarian issue so that it ‘advocates for people as well as the planet’. (Leah Thomas)

When society refuses to accept anyone suffering at the hands of climate change, that’s when we’ll really start to see the seismic shift that’s needed.

What is environmental racism?

Environmental racism is a form of systematic racism that burdens communities of colour—often those who have done the least to cause climate change—with the worst of the crisis.

Deprived areas also have the slowest rate of air quality improvement, the highest risk of flooding, the least access to greenspace, and are most likely to be situated near waste recycling and incineration sites. (NaturalEngland.gov)

Further afield, ancestral homelands are disappearing into the sea, shanty towns are without access to water for months and sacrifice zones are delivering toxic fumes into the lungs of residents who have little choice but to live on their doorstep... And it’s not just homes at risk, livelihoods at the mercy of mother nature are becoming increasingly fragile too. Severe droughts or floods are destroying farmlands, warming water is decreasing catches. This year, for the first time ever, the UN refugee agency recognised we now have ‘climate refugees’.

The global north and big businesses that prioritise profit over people have played a major role in the creation of these issues, yet it’s mainly ethnic minorities and those of lower socio-economic status that must suffer the consequences.

As Sierra Club’s Director of Strategic Partnerships, Hop Hopkins, astutely put, ‘If we valued everyone’s lives equally...there wouldn’t be a climate crisis. There would be nowhere to put a coal plant, because no one would accept the risks of living near such a monster if they had the power to choose.”

The link between climate change and racism has long been ignored. As plans for a greener future start gaining momentum, we must ensure social justice gets a seat at the table. Without it, we will merely rebuild a world that works for some and not for others.

With today’s reality as a sobering example, this approach clearly doesn’t work.

What can I do?

1. Educate yourself on intersectional environmentalism and environmental racism. Here are some amazing educators leading the movement.*:

*Don’t forget to support/reference their work if you use it.

2. If you’re in a position to donate, here are some funds putting social justice at the heart of their environmental goals:

4. If you’re in a position to make changes to your daily routine, Pawprint can help you measure and reduce your carbon footprint. 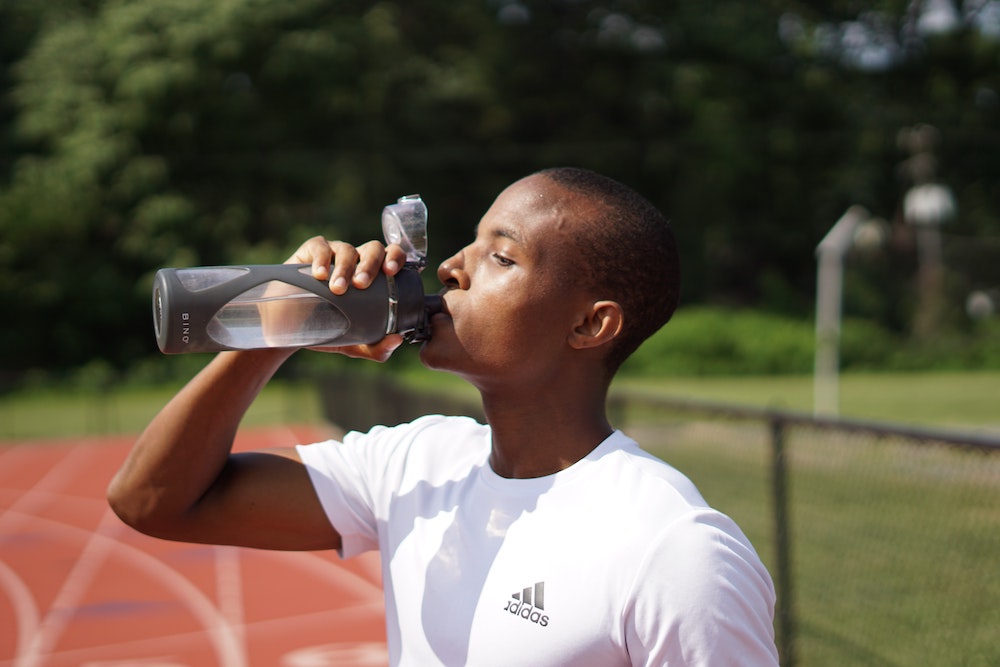