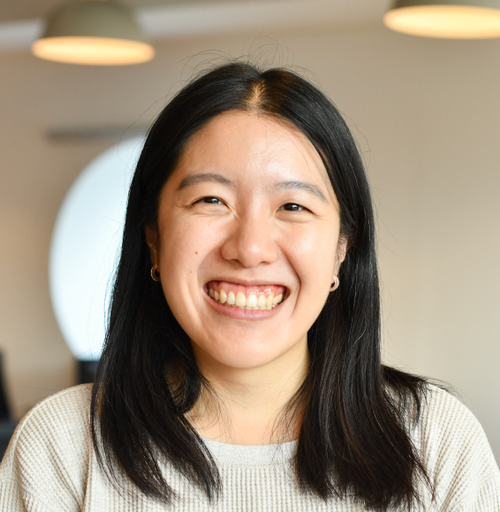 Why is biodiversity important? 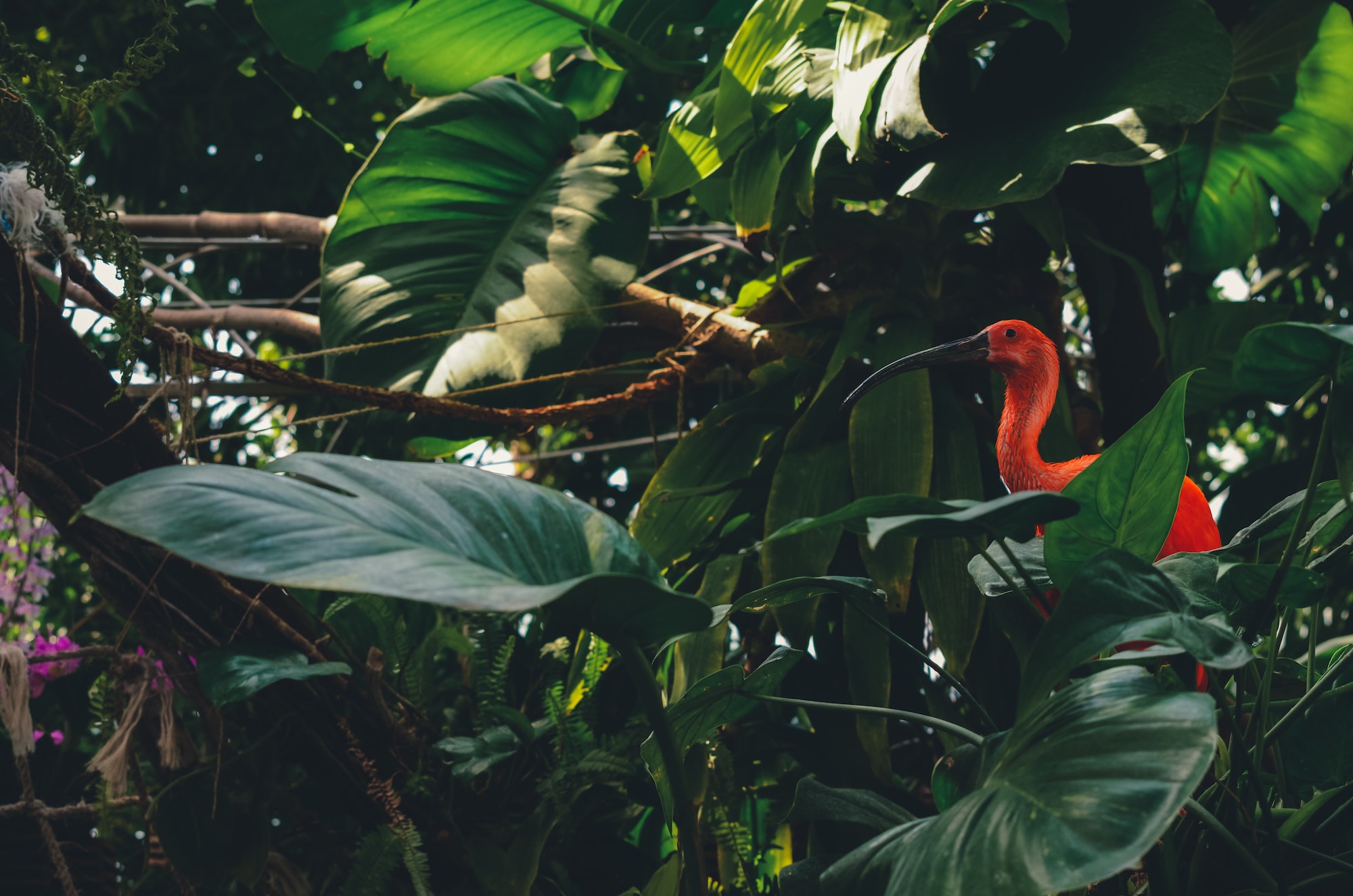 We humans share our planet with innumerable other creatures and ecosystems. For those of us living in towns and cities, it can be hard to imagine how biodiversity affects us (except when David Attenborough makes us ugly-cry over a baby whale). In reality, the astounding variety and richness of life on Earth is essential to our life on Earth. This topic is off-the-charts complex, so I’ve laid out a few basic reasons why biodiversity is important -- and must be protected at all costs.

Biodiversity refers to the variety of life in all its forms. The term includes everything from genetic diversity within species, to interactions between organisms within ecosystems (WWF).

If that definition seems enormous and complicated, that’s because it is! It’s almost impossible to fathom how much life there is on Earth. Scientists estimate that there are approximately 8.7 million species of plants and animals in existence -- and that we’ve barely scratched the surface, having identified only about 1.2 million of them (National Geographic).

Another important element of biodiversity is how all these different kinds of life work together to create ecosystems. For instance, the birds help spread seeds that grow into trees, which house all kinds of animals and remove carbon dioxide from the atmosphere. In turn, trees are able to grow thanks to the bugs that break down organic matter for nutrient-rich soil, which sustains all kinds of plant life on the forest floor. These plants are pollinated by bees, to become the crops we eat… and the cycle goes on and on, and spins wider and wider.

Unfortunately, human activity is putting unprecedented pressure on these ecosystems. When we overfish our oceans, deforest land or change our climate, we’re upsetting the fragile balance that biodiversity depends upon to flourish. Today, 1 in 8 species face extinction (New Scientist) and we’ve lost more than half of global wildlife populations (WWF). Scientists are now saying we’ve entered a sixth mass extinction event -- a ‘biological annihilation’ on par with the asteroid that saw the dinosaurs off.

The good news (yes, there’s good news, thank goodness) is that we’re waking up to this threat, and there’s still time to right the course. But in order to raise awareness and build political will for action, the first step is to understand all the many ways in which biodiversity impacts our lives.

The air we breathe, the water we drink, and the food we eat is all a direct result of biodiversity. No biggie, right?

Clearly there is an urgent need to protect biodiversity. But because so many of these benefits and processes remain invisible to us (or are just plain taken for granted), there’s a lack of urgency around reversing the damage we’re causing.

To change this, some recommend putting a price on natural resources and ecosystem services, to help us better understand the value that they bring to our lives. This concept is called natural capital, and it’s got its supporters and detractors. Some think it’s a useful tool that’ll help for-profit organisations factor the environment into their decision-making. Others think framing the environment into a commodity will only make matters worse.

Either way, these numbers are tricky to crunch, but estimates put ecosystem services’ financial worth between 125 to 140 trillion US dollars per year -- or one and a half times the global GDP (OECD). Wowza.

Restoring and protecting ecosystems -- a process sometimes referred to as nature-based solutions -- is widely considered one of the most important and cost-effective ways of adapting to and mitigating the effects of climate change (UNEP). Strong ecosystems offer a natural defence against extreme weather events; mangrove forests, for example, are biodiversity hotspots, and can help protect coastal communities from the impact of storm surges and rising sea-levels (UNEP).

Carbon reduction is very much our thing here at Pawprint, but no one does it better than a healthy, functioning ecosystem. For instance, seagrass meadows lock away 10% of carbon emissions annually, despite only covering 0.1% of the ocean floor.

Unfortunately, when these ecosystems are degraded, their ability to store carbon is also hampered. The Amazon rainforest -- one of the most biodiverse places on earth -- was once a carbon sink, in that it stored more carbon than it emitted. Now parts of the rainforest are carbon emitters.

The natural world as a source of knowledge and meaning

In addition to their vital role in sustaining the health of our planet, biodiversity also has enormous cultural and philosophical value. Many communities around the world have deep ties to the environment. For instance, the natural world plays a massive role in the cultural and spiritual life of Indigenous communities, who make up 5% of the world’s population, and protect 80% of the world’s remaining biodiversity (World Bank).

‘For generations, we have accumulated intimate and detailed knowledge of the specific ecosystems where we live. We know every aspect of the plant and animal life, from mountain-tops to ocean floors. This consistent, all-encompassing approach to biodiversity protection is the reason why indigenous peoples live in areas with the richest biodiversity and least damaged ecosystems.’ -- Victoria Tauli-Corpuz, Former UN Special Rapporteur on the Rights of Indigenous People (Reuters)

Biodiversity is also an essential source of information into how species have evolved and adapted through changing environmental conditions. Some scientists warn that the loss of this knowledge is akin to ‘burning through the library of life’ -- right when we need it the most.

What can we do to support biodiversity?

It’s not all gloom and doom, promise! People are waking up to the crisis and taking action.  The UN has announced this as the Decade on Ecosystem Restoration, and will host the Convention on Biological Diversity (or COP15 -- very confusing, we know) in Kunming, China next year. The hope is that the summit will elevate the issue of biodiversity loss the same way that COP26 did for climate change.

While leaders thrash out policies and guidelines and whatnot, there’s plenty that we can do right now, right here in our own patch:

Need a nudge along your journey to low-carbon living? Pawprint can help you take action to reduce your impact on our beautiful planet. Check us out today. 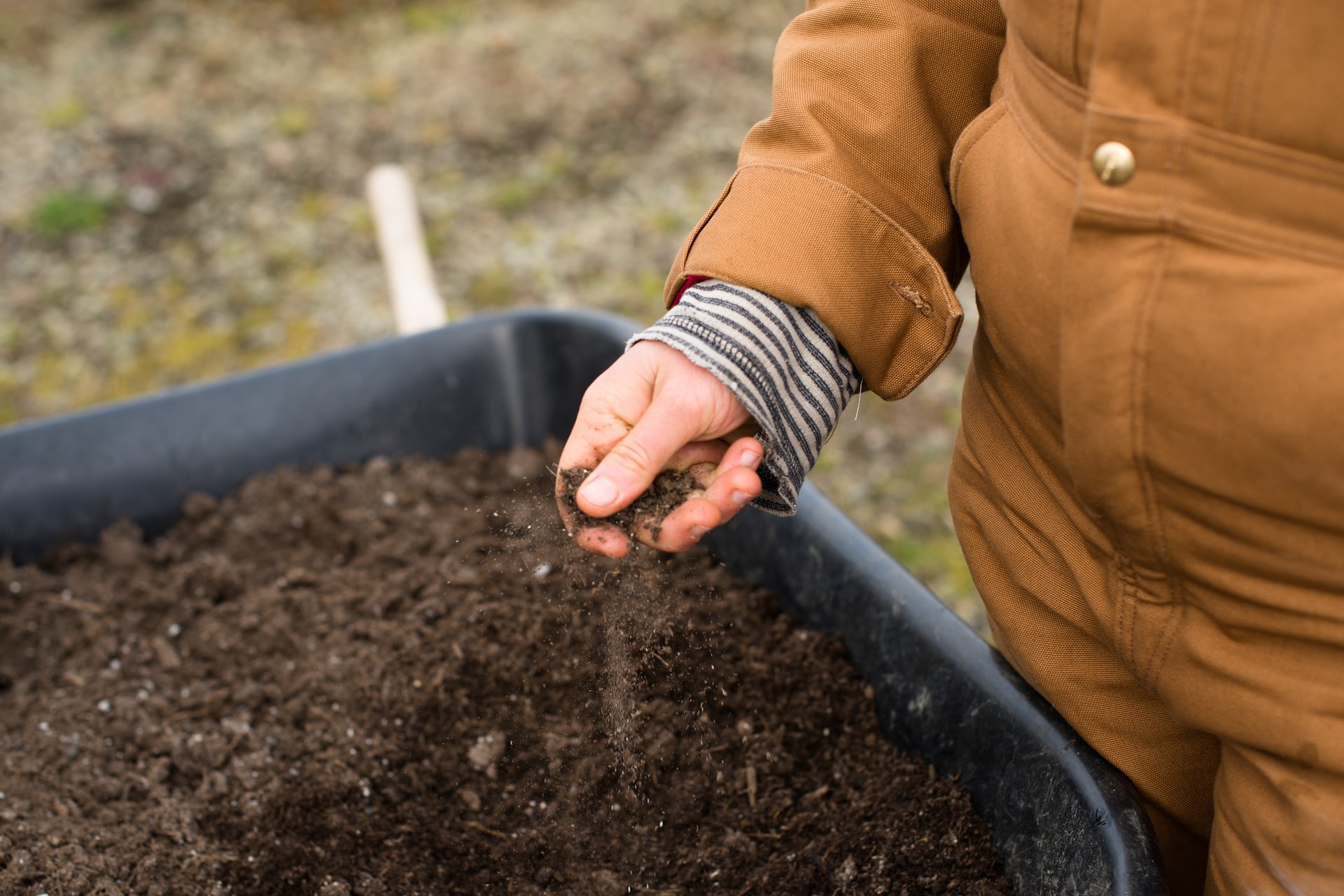