Who we work with

Pawprint will embrace customers from any industry, as long as they show a genuine commitment to reducing their negative impacts in line with the Paris Agreement.

Here we outline how we came to this decision, as well as the checks and balances we’ve put in place to ensure impact remains at the core of this strategy. We hope this demonstrates the time, thought and care we’ve dedicated to making this call.

Choosing to be impact-led

To understand our decision, you first need to understand the motivations behind Pawprint, its missions and its vision.

"The reason I set Pawprint up was because I wanted to have as much positive impact in the fight against climate change as possible." 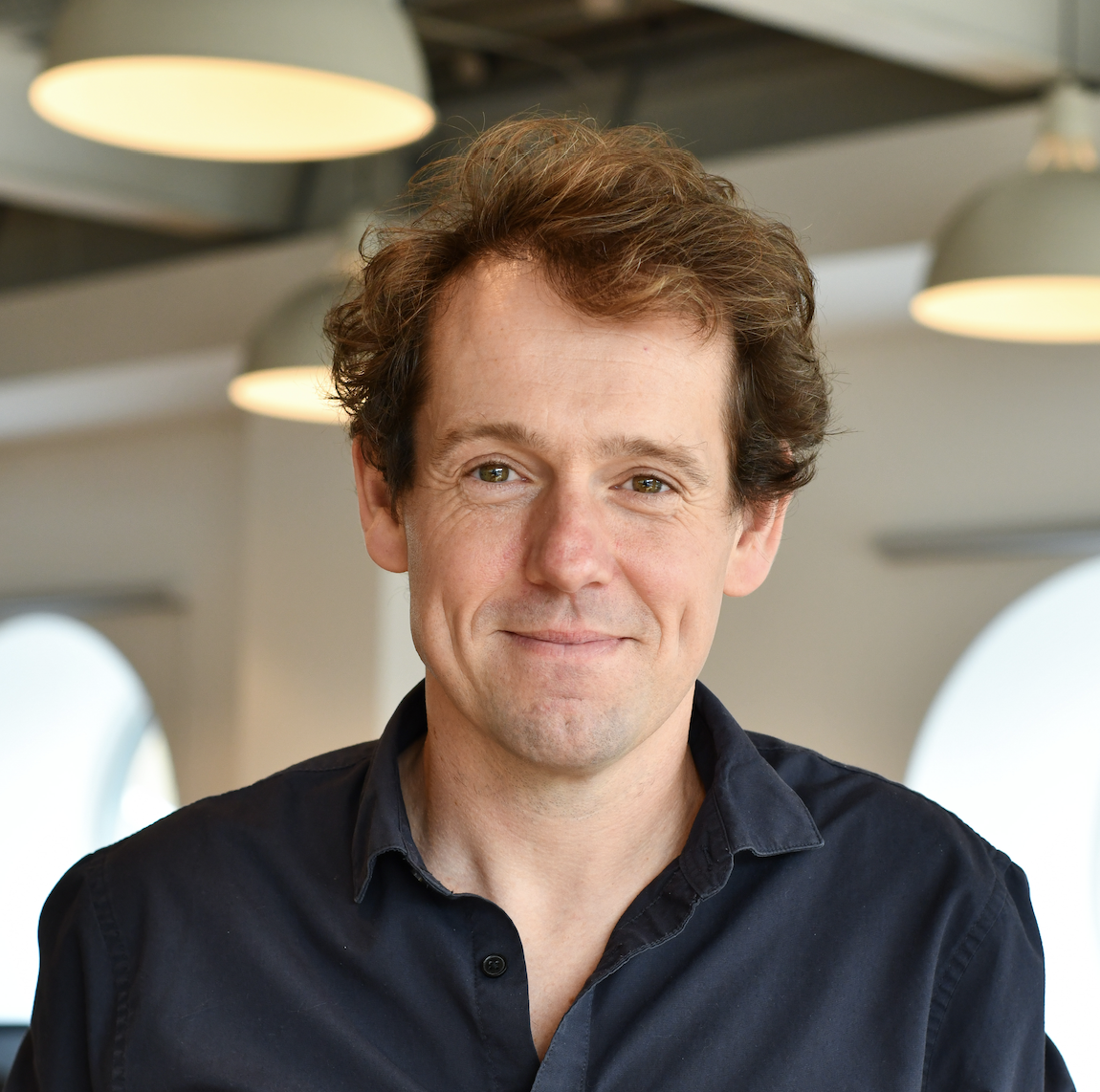 Our vision is a world where we have played our part in empowering a billion people to fight climate change. We will do this by building the world’s most impactful platform to engage employees in climate action.

It’s our firm belief that the bigger Pawprint grows, the more positive impact we’ll have – both through our product, and through setting an example as a business to believe in. Growth through positive impact is intrinsic to Pawprint’s mission and goal.

We also believe that everyone – from governments, to businesses, to individuals – has a part to play in the fight against climate change, but not everyone starts from the same place or has the same beliefs. Nor do they journey with the same tools.

If we refused to work with certain industries we would simultaneously contradict our (proudly) non-judgemental approach and limit our opportunity for impact. In light of this, and after rigorous discussion between multiple stakeholders, we believe Pawprint should not exclude controversial industries. They hold some of the biggest potential for change!

Our commitments, checks and balances

Of course, working with controversial industries is a difficult and divisive decision, even amongst Pawprinters. To ensure that ‘impact’ remains the true motivator for working with a customer, we have made a number of commitments which hold us accountable.

We work with organisations that are a step ahead of the curve; leaders who understand that cutting carbon emissions comes before storing it. 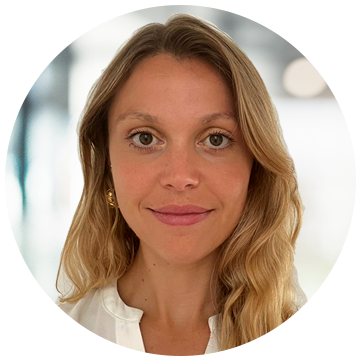 "Pawprint is helping us prove our on-the-ground action and engage our employees on our wider sustainability agenda, as well as our corporate net zero targets."

"We all have different beliefs, opportunities and constraints and as a company we must stay resolute in respecting everyone’s right to make their own decisions based on their circumstances. Our role is to make sure people are well informed and motivated to make the right change happen faster."