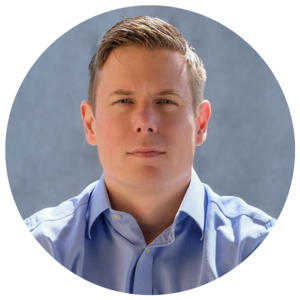 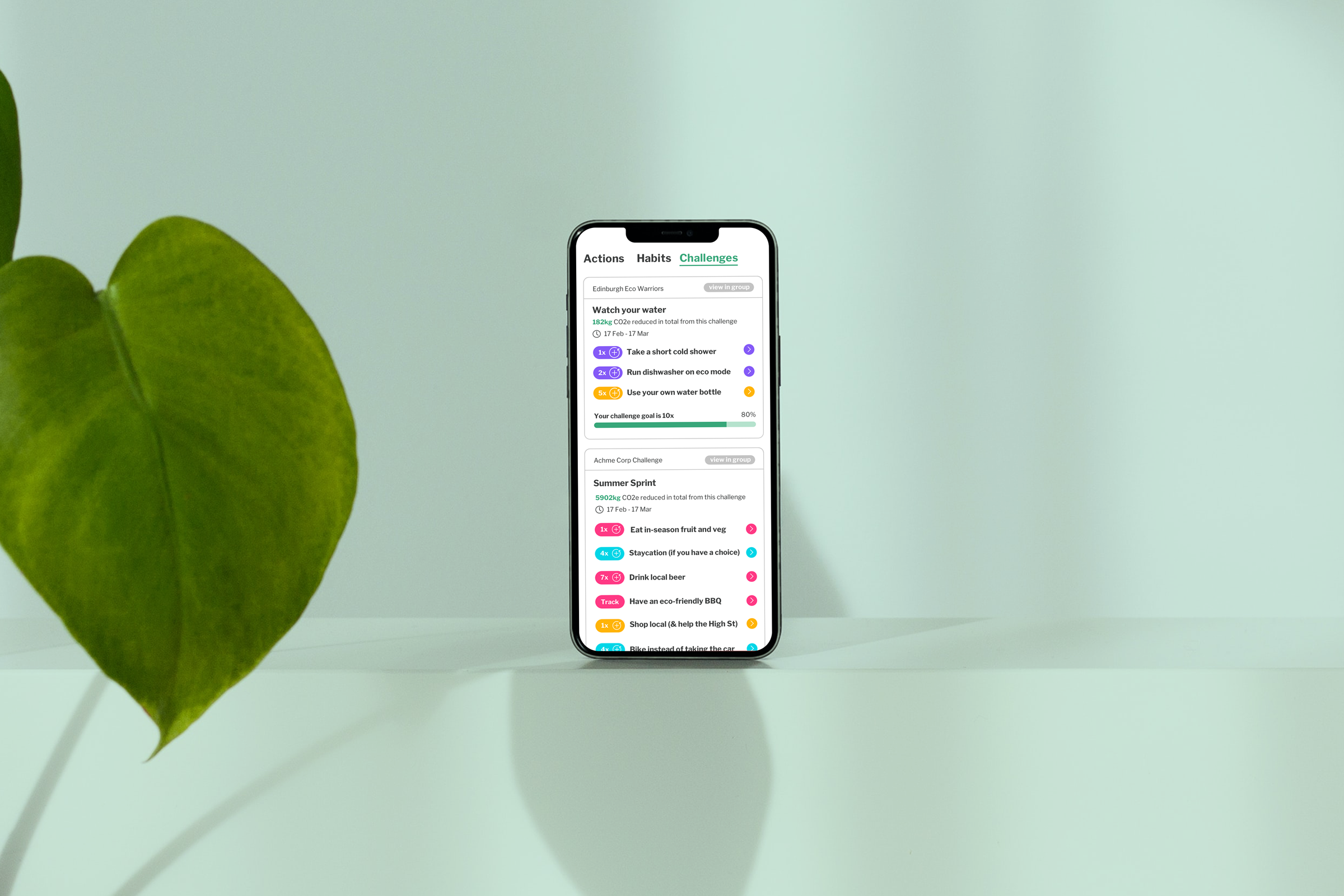 Before you think it, yes it is August. I’m putting this quarterly update out a bit late, and I’d apologise except I won’t, because we’ve crammed so many great updates into the product this quarter that I can’t help but feel proud of everything the team has achieved.

On a side note, ​​this was my first full quarter as a Pawprint Product Manager. It’s been quite the journey!

For those of you that like to skim read, here’s a nice summary of what we’ve been up to:

April - our iOS and Android App become available to download on the Stores.

May - Actions & Habits was released; a major change to how the app works.

For those of you curious to know a bit more about our Q2 achievements:

The app was released in April and is now available for download on Apple and Google Play stores. Despite releasing the app with the initial design and updating it in iterations, we maintained 4+ star ratings and received good feedback from the users. The app was featured by Apple in ‘New and Trending’ apps and reached top 100 apps in lifestyle after being featured by BBC Morning Live show.

Actions & Habits replaced challenges as the way for users to reduce their Pawprint. This was a major change to how the app works and a culmination of months of work by the entire product team. The user can pick from hundreds of positive actions to take and measure the impact and reduction. Actions can be turned into habits when repeated a certain number of times. This adds a gamification element to the app. In order to build a Habit, users must login to the app regularly and record Actions.

While Actions & Habits replaced the challenges, we re-introduced a version of them as an engagement tool. Challenges can be created from a long list of actions (both personal and at work), with a set start and end date and a goal to work towards. The individual as well as collective CO2e reduction is tracked and displayed to the user. Challenges are a great way of engaging your team with fresh content and a bit of team spirit. Using group challenges, Pawprint ran a series of Summer sprints for our clients.

After releasing Group Challenges, we focused on Pawprint for Business features. We started by adding the At Work survey to help employers measure and understand the impact of employees’ commutes, their travel and their work from home habits. If this sounds tempting, why not contact our sales team to find out more.

The app has also seen a few smaller facelifts over the past few months. While building new features we made a number of smaller UI/UX changes to make it more user friendly and interactive; but this is just the beginning. We have expanded our tech and design team to help us meet our goal to provide an unrivalled user experience for our users.

That’s enough from me, go check out the app! 🚀 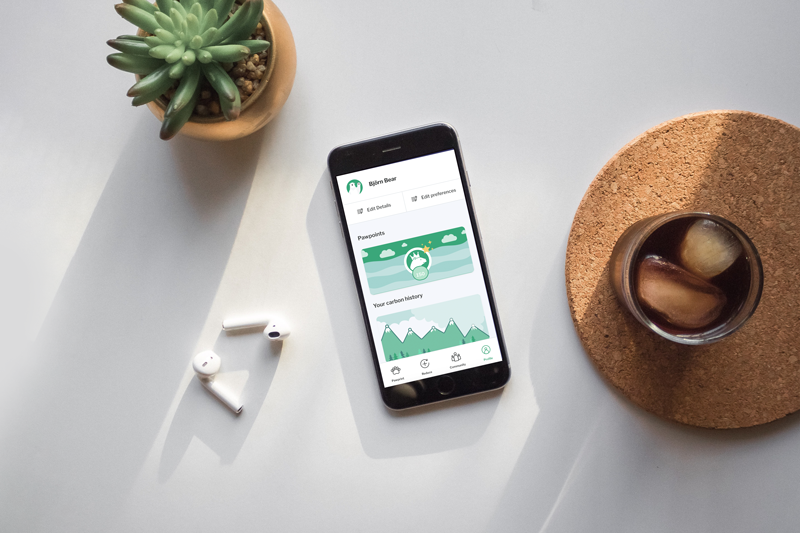 What are Pawpoints? (And who are our NEW charity partners) 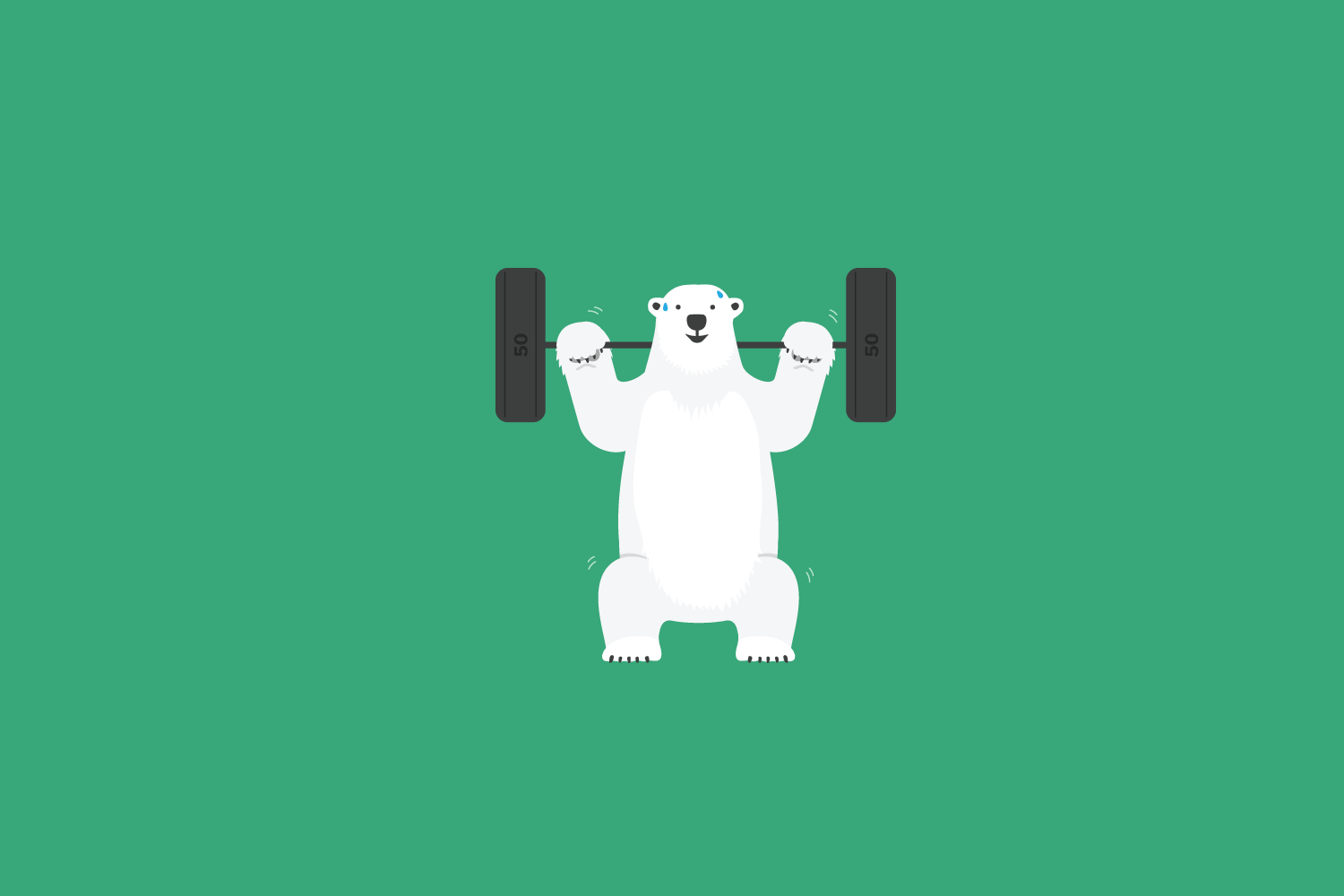 A look at what 100 tonnes CO2e is, and how our users prevented it from entering the atmosphere.
by
Beth Kayser
3 min Read 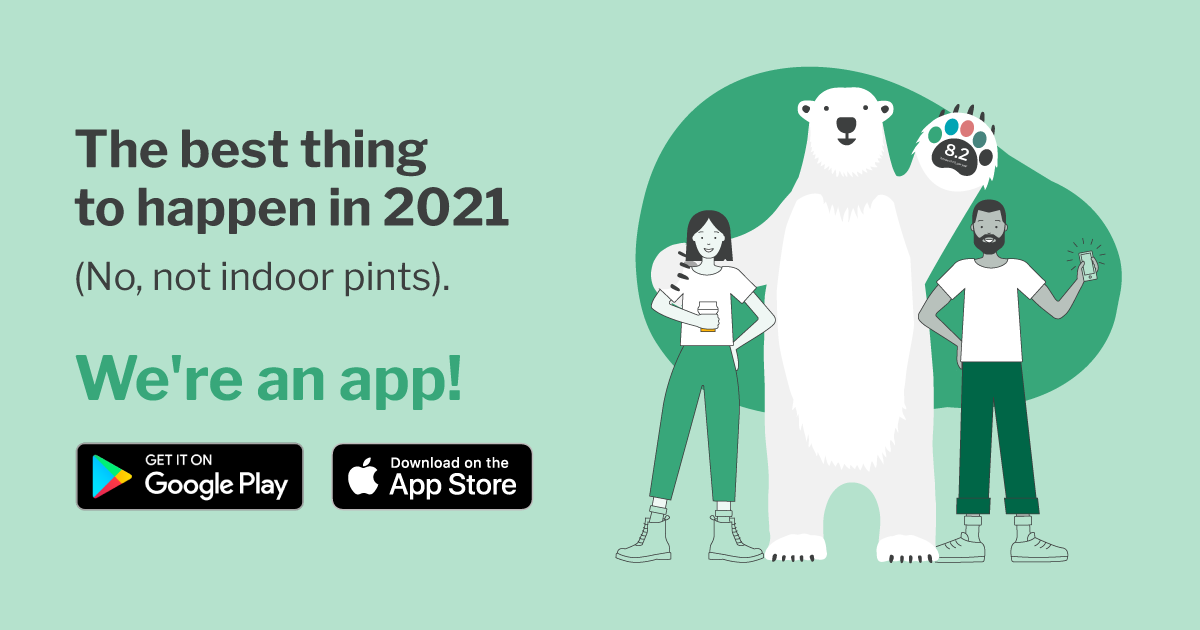